Constant updates of BGMI have improved the popularity of the game by introducing new features and improving existing ones. Prior to its release, a beta variant is provided to evaluate the performance of various features. Beta 1.7 has just been published, allowing players to test out planned improvements such as the Piggyback Carry functionality. However,
Read More 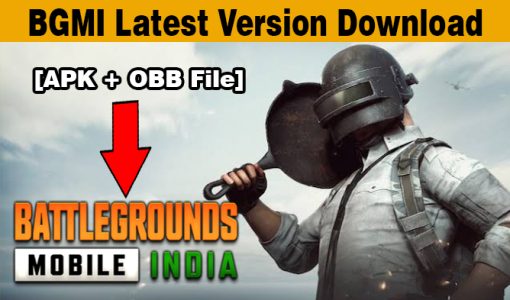 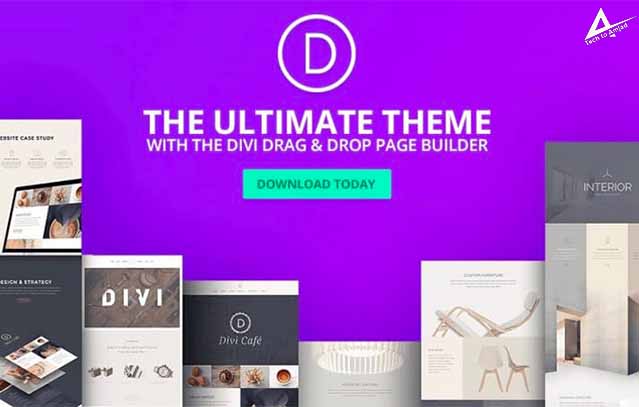 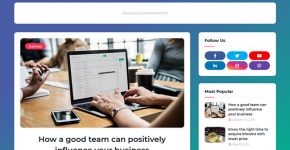 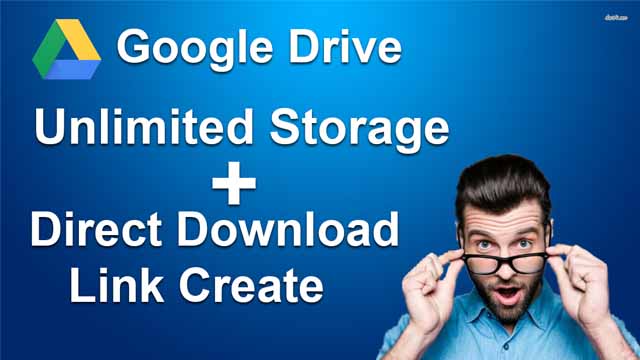 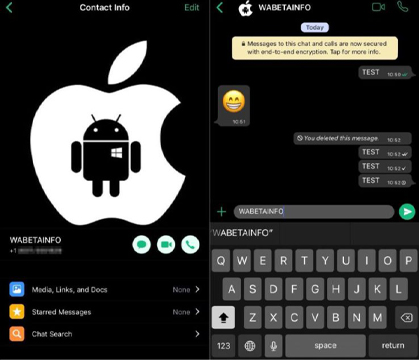 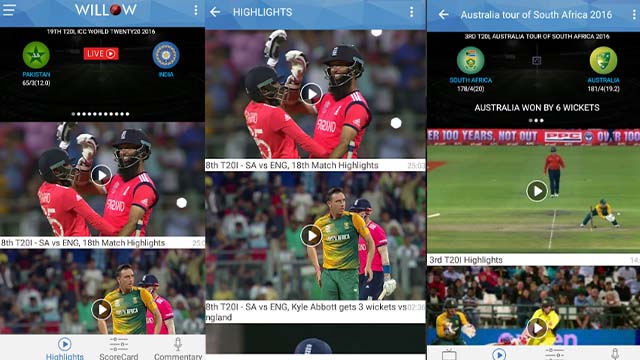 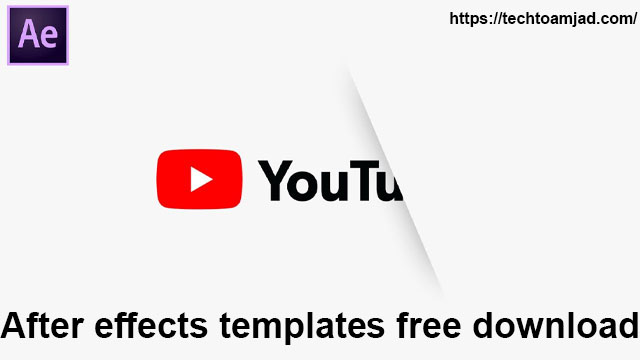 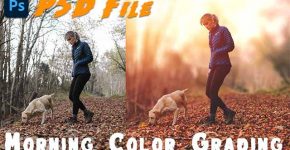 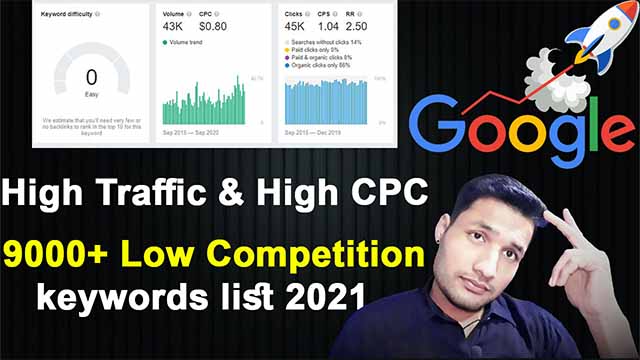 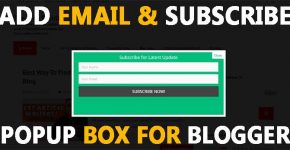